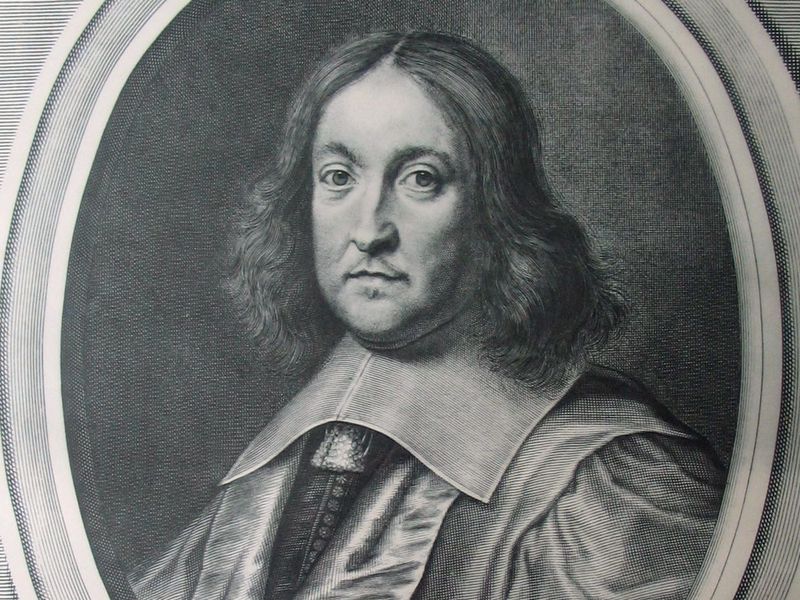 “It has always been my hope that my solution of this age-old problem would inspire many young people to take up mathematics and to work on the many challenges of this beautiful and fascinating subject.”

The prize, often described as the Nobel of mathematics, was awarded by the Norwegian Academy of Science and Letters, with an official ceremony featuring Crown Prince Haakon of Norway to take place in May.

“Wiles is one of very few mathematicians — if not the only one — whose proof of a theorem has made international headline news,” said the Abel Committee.

“In 1994 he cracked Fermat’s Last Theorem, which at the time was the most famous, and long-running, unsolved problem in the subject’s history.”